From home-brewers to brewery owners, the story of Athentic Brewing Company

Paul Skinner and Mark Johnson are longtime scientists that also happen to really love craft beer. They began homebrewing in 2011 with much trial and error.  The trial and error eventually led to a string of successes in local and national homebrew competitions. In 2015, they began to dream of launching a commercial micro-brewery.

Initially, the idea of opening a microbrewery was quite daunting considering that Georgia had some of the most prohibitive brewery laws in the nation. Paul and Mark were almost ready to give up on their dream until Senate Bill 85 (SB85) became law in Georgia.  This new law allows smaller Georgia breweries to get a real foothold in the craft beer business.

After homebrewing for years under the name of Kudzu Brewing, Paul and Mark were looking for a new name that would represent both their authentic style of brewing and their genuine love for the culture and people of Athens GA and the surrounding areas. Hence, the name “Athentic Brewing Company” was born.

So stay tuned for more information as the Athentic Brewing Company gets closer to launching. 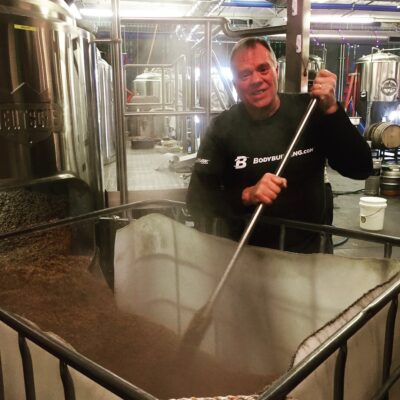 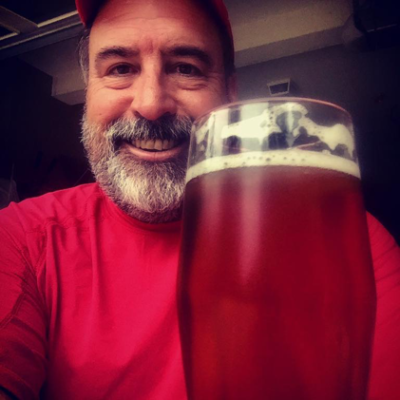 Website visitors have to be 21 years or older to visit the site.